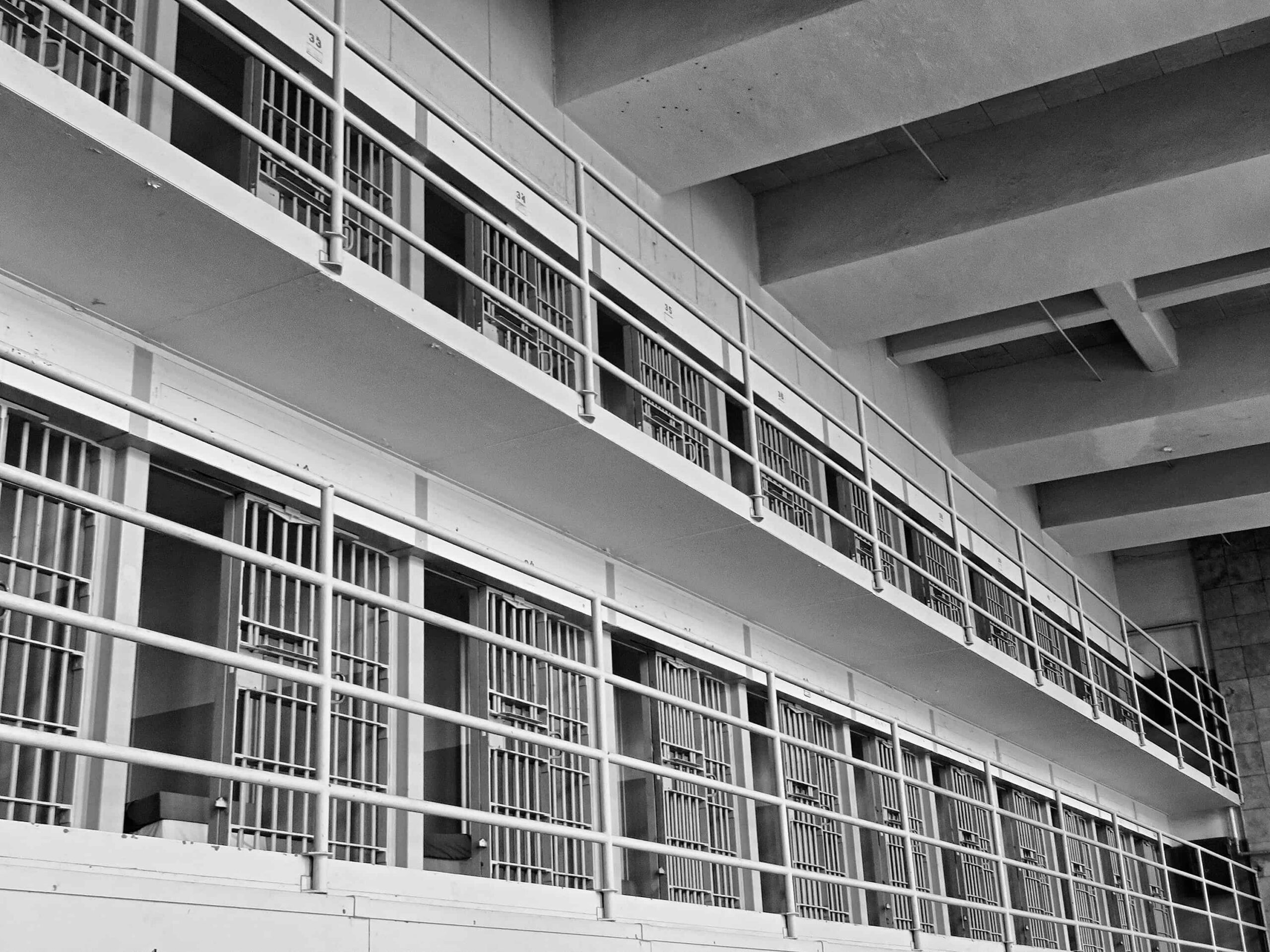 After an arrest, but before the trial that determines guilt or innocence, judges often set a bail amount that people can pay as an assurance that they will attend their court proceedings. After they post bail, law enforcement releases them from custody. The problem with the bail system is that it has kept thousands of … Read More

In need of legal advice?

Tell us how we can be of service and one of our team members will contact you.

Let's Get To Work